Bennetts, Lengacher elected to school board

Quincy Bennetts and Todd Lengacher were elected to the Whitefish School Board Tuesday after receiving the top number of votes in the election.

Both are newcomers to the board after current trustees Besty Kohnstamm and Ruth Harrison chose not to seek re-election.

Bennetts and her family moved to the Flathead Valley in 2004, then settled into Whitefish 10 years later. She and her husband Joel Shehan have one son in third grade at Muldown Elementary.

She works full time as a pediatric physical therapist at Montana Children’s in Kalispell.

Lengacher has experience in education having spent 20 years as an educator, 10 of those in administration, and has a masters in mathematics. He’s worked in schools both domestically and internationally, helping to develop educational programs in 13 countries.

Three years ago Lengacher and his wife Erica moved to Whitefish, and they have an 8-year-old daughter. He is the executive director of the Big Brothers, Big Sisters of Northwest Montana program. 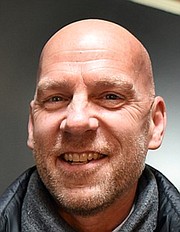 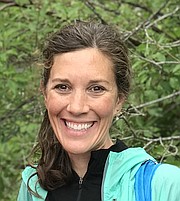